Sailor Mercury is one of the five original Inner Sailor Senshi of the Solar System, and was the third Sailor Senshi introduced in the manga. Her civilian identity is Ami Mizuno. Her attacks and powers are based around water and ice, as well as intelligence and computers. This is the original depiction of the character created by Naoko Takeuchi.

She Played Jessie In Toy story

She Played Sophie In Raye (Aka Anastasia)

She Played Cera In Land Before Time 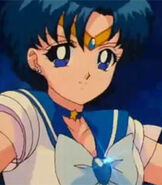 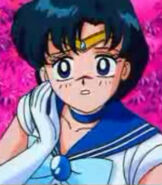 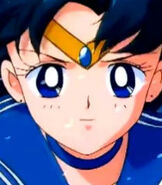 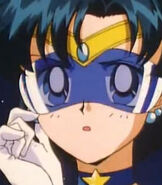 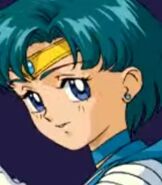 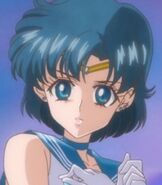 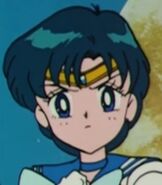 Add a photo to this gallery
Retrieved from "https://160movies.fandom.com/wiki/Amy_Mizuno?oldid=555"
Community content is available under CC-BY-SA unless otherwise noted.